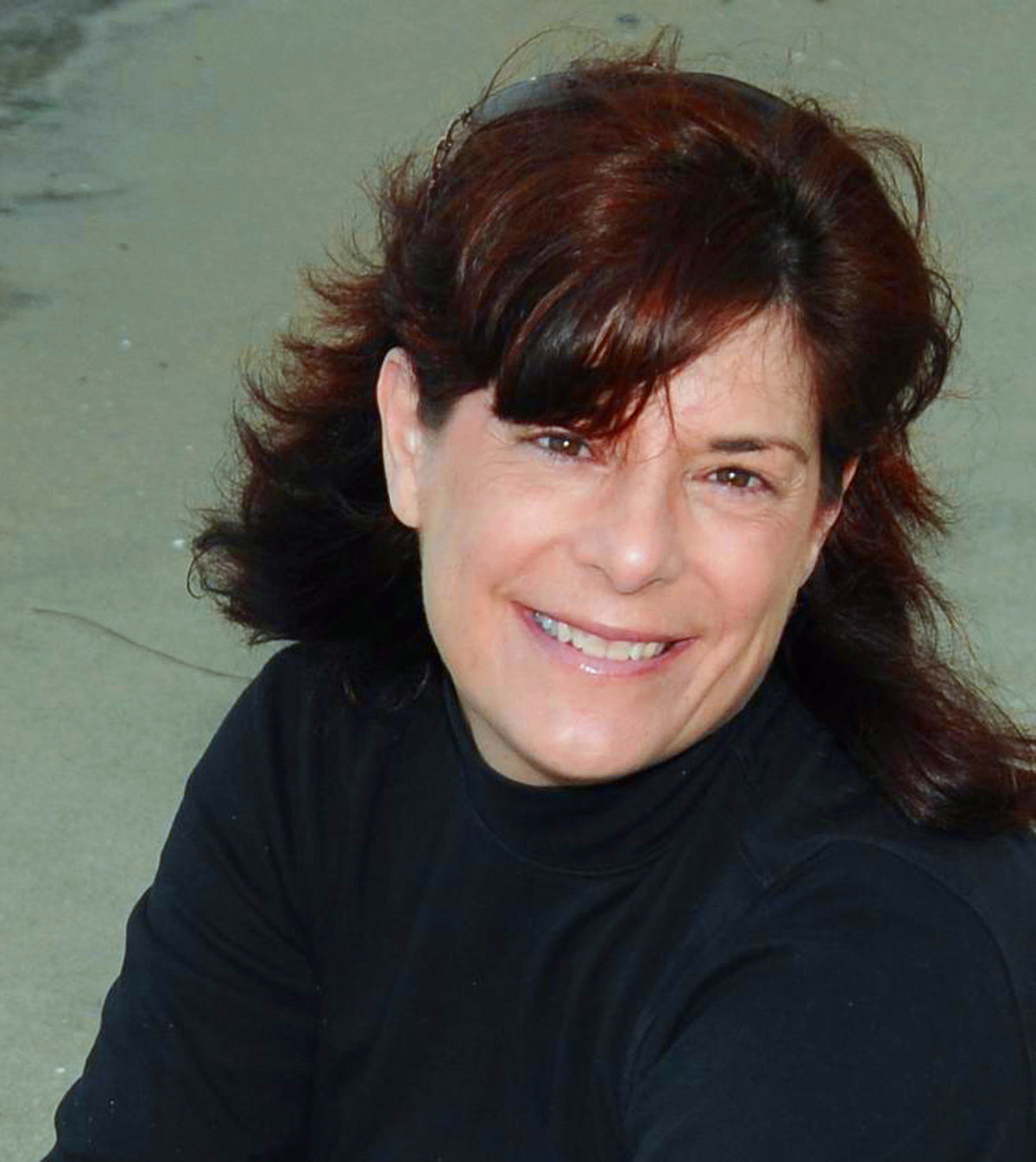 Terry Duncan came to Calvary Newberg shortly after her move to Oregon in 2014.  She and her husband Tim had spent the previous 20 years in San Diego where they had been part of a local Calvary Chapel church. She has lived a varied life, coming to the Lord at a young age, and she’s genuinely thankful the Lord ‘stretches’ her faith regularly.
Terry is a gifted teacher of God’s Word. In San Diego Terry raised two children, many dogs and supported her loving husband throughout his career in the Navy.  She earned her Black Belt, became an instructor, and immensely enjoyed teaching.  She continues to raise her ‘fur babies’ and enjoys long walks, quilting, crocheting, and serving the Lord here at Calvary teaching the women as well as serving as needs arise. 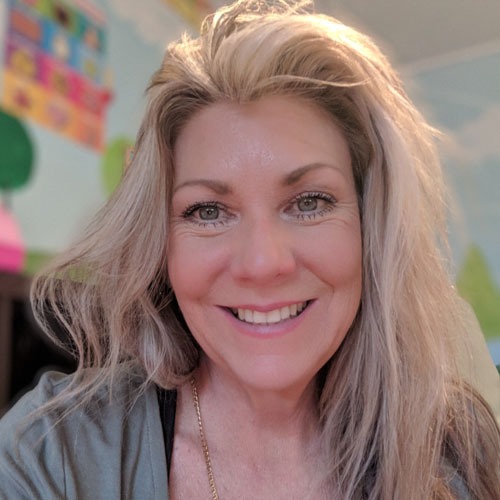 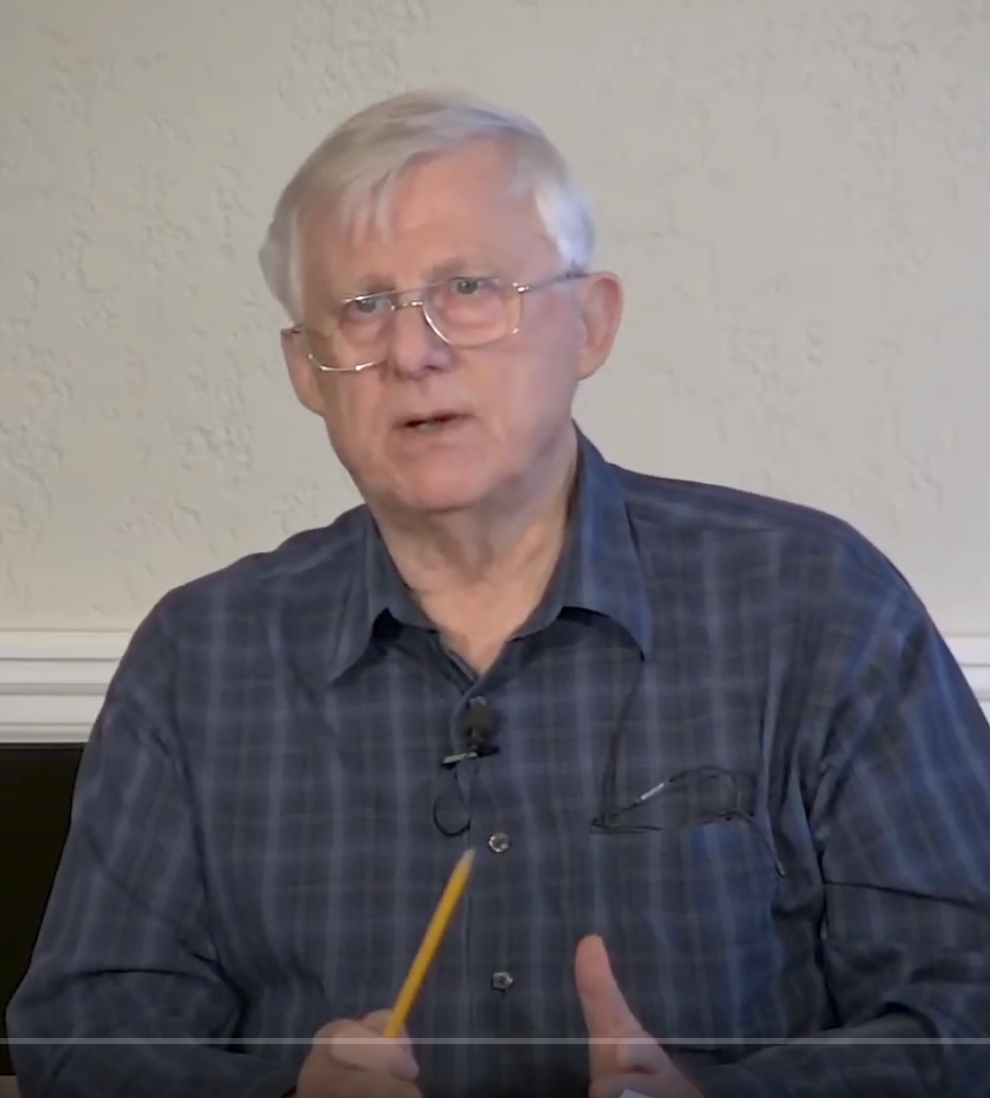