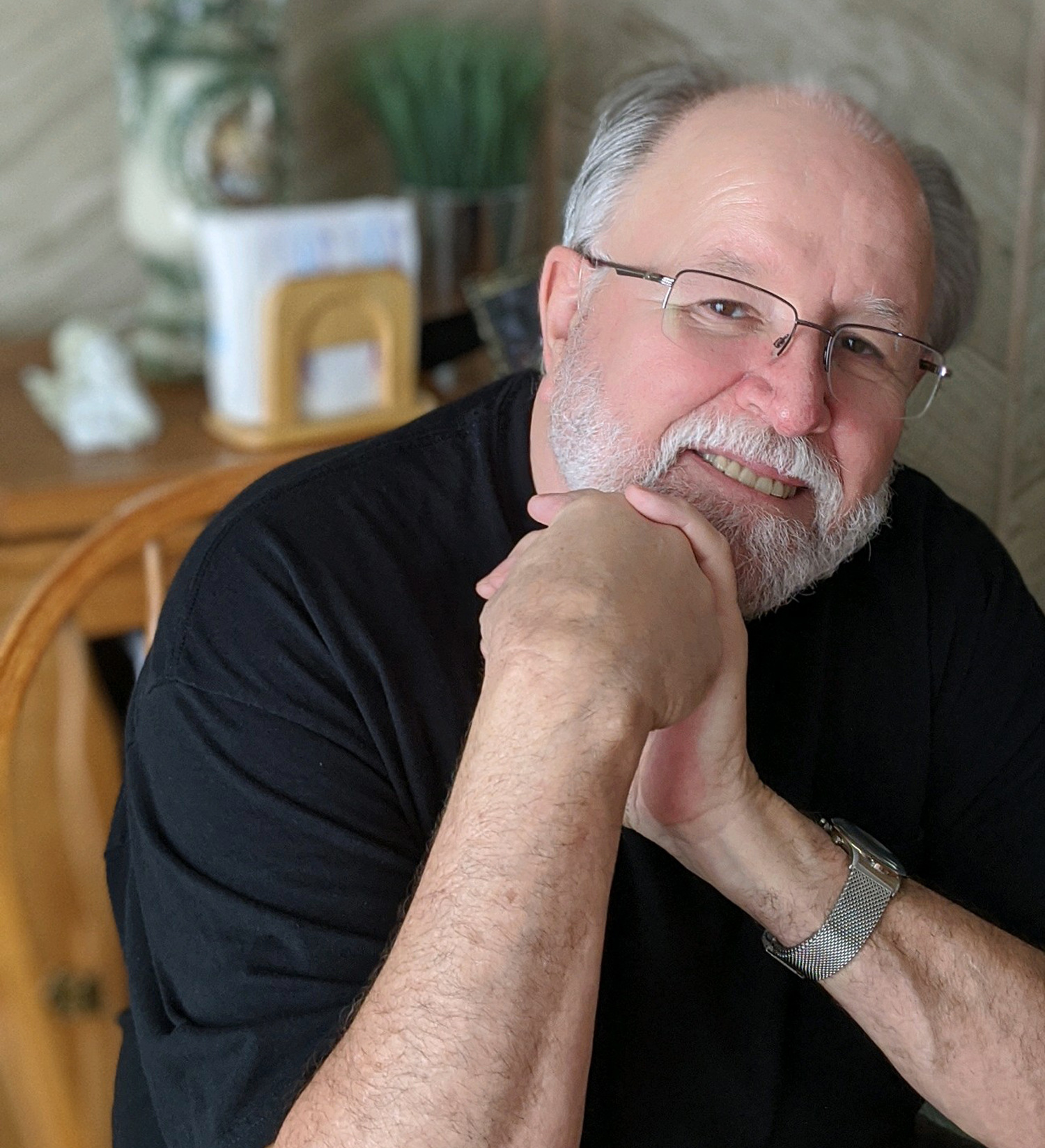 John was born into a large family in southern California. After a difficult childhood, at seventeen he left home, emancipated and moved to the northwest, completing high school in Fife, Washington while living on his own. Ten years later while living in Eagle Point, Oregon, at age twenty-seven John gave his life to Christ. Before long it was off to bible college where he attended Calvary Chapel Bible School at Twin Peaks, California. After college, John spent nearly twenty years serving the Lord at a small Calvary Chapel church in Northern California, dividing his time between family, ministry, and a career in the outdoor advertising industry.
In the years since, John has continued to have a growing passion for studying and teaching God’s Word – and a love for God’s people. He served in various capacities at several churches until he and his wife Stacey were called to Calvary Chapel Newberg in late 2017 where John serves as senior pastor. 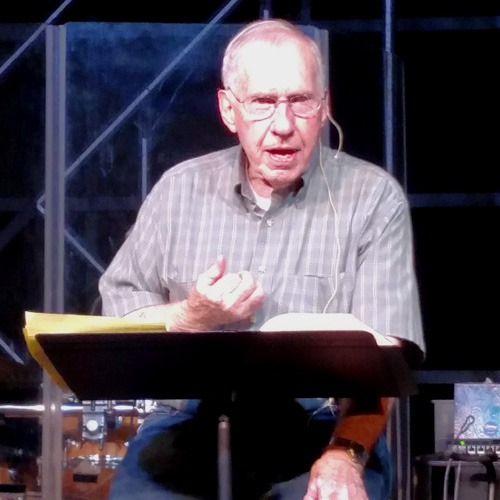